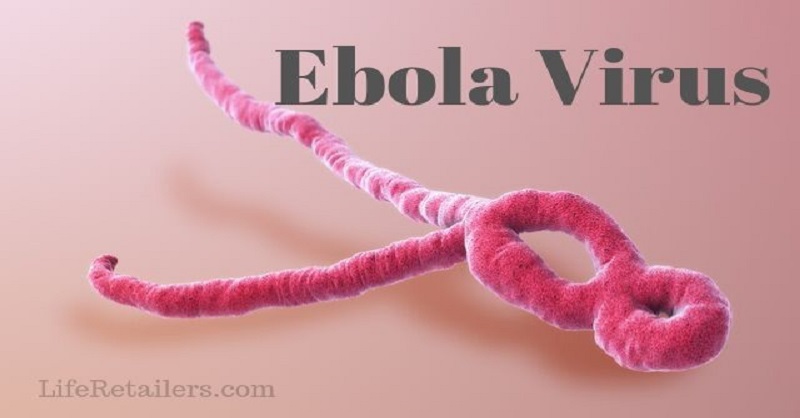 An outbreak of a disease that turns into an epidemic is a cause for concern for the entire world. With the ‘international’ becoming ‘global’, anything and everything that happens in one part of the world creates a domino effect in the rest of it. This stands true for all instances of global pandemics and epidemics.

In the recent past, SARS, Bird Flu, Swine flu, and more recently Ebola have all been epidemics whose impact was felt around the globe. For example, during the bird flu pandemic, poultry and food businesses all around the world were adversely affected.

When the first outbreak of Ebola occurred, the World Health Organisation declared it as an international health emergency. Scientists and researchers from all over the world put up a united front to find a vaccine for the Ebola virus. Although the virus was contained with effective disease control interventions, a vaccine that could act as an antidote could not be formulated.

In August 2018, following the death of a woman in the North Kivu province of the Democratic Republic of the Congo (DRC), the country’s Health Ministry declared an official outbreak of the Ebola virus disease (EVD). It was inferred that the epicenter was from the outskirts of the city of Beni, DRC.

The virus spread rapidly, to the extent that on July 17, 2019, the World Health Organization (WHO) declared an international health emergency for Ebola in the DRC.

As of September 2019, the recent outbreak of Ebola has claimed the lives of over 3,000 people in the DRC and is said to be the second-largest Ebola outbreak in history.

The first outbreak of Ebola in the West African region was characterized by a very high number of deaths resulting from this disease — over 11,000. The initial attempts to contain the epidemic were difficult as the international community and health officials didn’t have any concrete information about this new and deadly virus.

However, with lessons learned during the last outbreak, the international community including the WHO is going all out to fight the disease.

What is Ebola and Ebola Virus Disease (EVD)

Ebola is a virus that takes its name from the Ebola river. One of the earliest cases of Ebola outbreak originated from the area around the Ebola river. The Ebola Virus Disease (EVD), previously known as Ebola Haemorrhagic Fever is a rare but severe disease. It often results in death for humans. According to the WHO, “the average EVD case fatality rate is around 50%. Case fatality rates have varied from 25% to 90% in past outbreaks.”

The Ebola virus is transmitted to people from wild animals and spreads from human to human transmission. Research reveals that the Ebola virus breeds in fruit bats and primates such as gorillas, chimpanzees etc… If these infected animals come into contact with human beings, then human-to-human transmission of the disease can spread very quickly in a large population of human beings. Furthermore, the symptoms of Ebola may not show immediately and, until a person starts showing symptoms of Ebola, they cannot infect another person.

According to the Centers for Disease Control and Prevention (CDC), Ebola can be contracted through broken skin or mucous membranes in the eyes, nose, or mouth through the transmission of bodily fluids such as blood, semen, vaginal fluids and even breast milk. The Ebola virus can also spread through syringes and needles used by an infected person or a person who has died from Ebola. Thus the spread of Ebola in human populations takes place very easily and quickly. Therefore, Ebola is a dangerous disease and one must take extra precautions and be very alert to symptoms.

Risks from External Carriers of the Disease

Pets such as dogs and cats have been known to carry the virus but not infect human beings. However, domestic animals like pigs have found to be carriers of the disease and infectors as well. Usually, Ebola cannot spread through food. However, persons handling raw wild meat are said to be at risk of contracting the disease from these animals, through their blood for example. Nevertheless, strict care is advised.

This is why it is crucial to take precautions with respect to Ebola.

Unfortunately, not all persons affected with Ebola can be cured as there is no vaccine that can successfully eliminate the virus. However, all hope is not lost. With the right preventive measures, Ebola can be controlled and persons with Ebola in the early stages can be saved.

Therefore it is critical for society to work together to devise solutions to prevent fatalities resulting from Ebola. The best point to start our fight with Ebola is in our own homes and communities.

Owing to the quick spread of the disease from one person to another, it is mandatory to ensure the strictest hygiene standards by health workers in hospitals and caregivers to patients at home. Right from “ case management, infection prevention and control practices, surveillance and contact tracing, a good laboratory service, safe and dignified burials, and social mobilization.” (WHO, 2019)

More importantly for persons affected with Ebola, early supportive care by a family member(s), for example, is strongly advised. The chances of the virus spreading can significantly decline if symptomatic treatment is offered early on. This includes adequate rehydration of the patient(s) for example.

Therefore, it is vital that each one of us seeks information about the same from the right sources. The nearest health post, hospitals, local doctors and websites of global health organizations like the WHO and CDC are a good starting point.

These important learnings and practices can empower us to save lives. Efforts at the individual and community level can also reduce the burden on healthcare infrastructures such as health workers and hospitals.

It is also important to note that health workers are at serious risk of infection while treating Ebola-affected patients. With individual and community action, we can save the lives of health workers as well.

At the international level, it is important to note that, vaccines that offer protection against Ebola as well as different blood, immunological and drug therapies are under development (WHO, 2019). Although there is no breakthrough in devising a treatment to fully eradicate the virus, certain vaccines have succeeded in controlling the spread of Ebola outbreaks in the DRC and Guinea.

According to Concern USA, ever since the second Ebola outbreak in the DRC, almost 220,000 Congolese have received, rVSV-ZEBOVGP, an Ebola vaccine. The WHO has stated that two Ebola treatments are currently being administered in the DRC as part of a clinical trial. However, these vaccines are proving to be successful only when used at the right time. The success rate is a positive ratio of 9 out of 10 lives being saved.

Ebola is a deadly disease affecting people in hundreds and thousands. Its tendency to spread very quickly and without warning is what puts each one of us at risk. Therefore early detection and supportive care are of paramount importance. This increases chances of survival manifold. Mere reliance on under development vaccines is not the answer to fighting Ebola.

Dr. Vishal Singh is a Hospital Board Executive and General Practitioner (GP) with a special interest in Urology at Regency Medical Centre. He also has past experience in Pharmaceutical Industry within Regional Medical Affairs. He has a passion for introducing working models of primary and secondary healthcare delivery in the UK, into the African healthcare space. 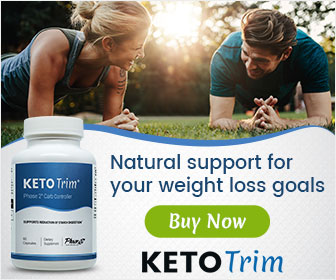 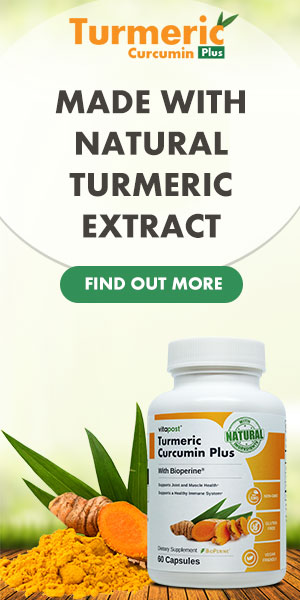 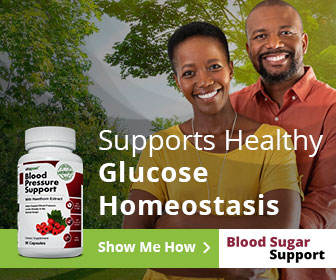